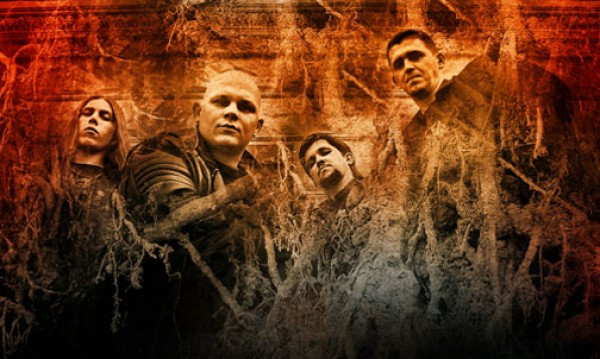 I suspect that when the words “experimental” or “avant garde” are mentioned in connection with metal, most people’s reactions fall into one of two categories: Some stifle a gag reflex and feel the impulse to run for the hills, and others experience a quickening of the pulse at the prospect of finding something new and different in a musical landscape saturated with sameness. I’m in the latter group — but at the same time I’ve learned the hard way that those “experimental” and “avant garde” labels can cover a multitude of musical sins, encompassing a lot of dreck as well as some true gems.

In the case of Doctor Veritas, the recently released third album from Ukraine’s Svyatogor, we have gems. You may remember that in early April, I included a recently released song from the album (“Work Hard. Eat. Watch.”) in an NCS post (here), though conceivably it may have escaped attention since it was preceded in the post by videos of . . . flying penguins and a deluge of guns.

I’m not taking any chances this time. This time, Svyatogor get a post all to themselves as we assist in the international premiering of a second track from the album — the title song, “Doctor Veritas”. Thanks to the band’s label, Svarga Music, a CD-quality file of the song is also available for free download. END_OF_DOCUMENT_TOKEN_TO_BE_REPLACED 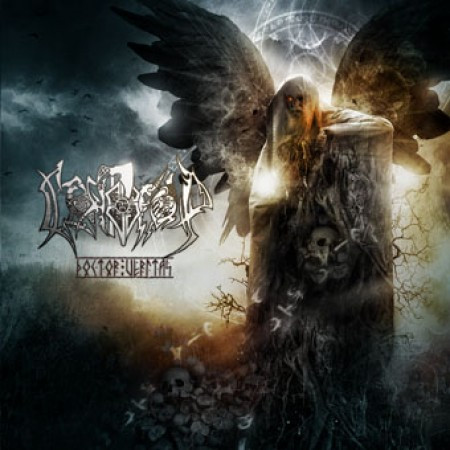 I thought I’d wrap up the posting day with a random assortment of goodies I found today. Nothing ties these three items together except that I found them all entertaining, in a slightly unhinged way. The first two would have made more sense in an installment of THAT’s METAL!, but I’m too impatient to wait for that. The third one is actually music, which is why there’s an album cover up above.

The BBC will screen remarkable footage of penguins flying as part of its new natural history series, Miracles of Evolution. That’s right, flying. Camera crews discovered this phenomenon while filming a colony of Adélie penguins on King George Island, some 750 miles south of the Falkland Islands.

The program is being presented by ex-Monty Python star Terry Jones, who said: “We’d been watching the penguins and filming them for days, without a hint of what was to come.

“But then the weather took a turn for the worse. It was quite amazing. Rather than getting together in a huddle to protect themselves from the cold, they did something quite unexpected, that no other penguins can do.” Watch what they did after the jump. END_OF_DOCUMENT_TOKEN_TO_BE_REPLACED