I alphabetized the list by band name and then cut the mass in half, which might have made it a little easier on your senses and your time; we begin today with the letter “I”. Unlike most of my round-ups I also didn’t have time to include the usual links, artwork, or much commentary — mainly just small bits of info about the releases. END_OF_DOCUMENT_TOKEN_TO_BE_REPLACED 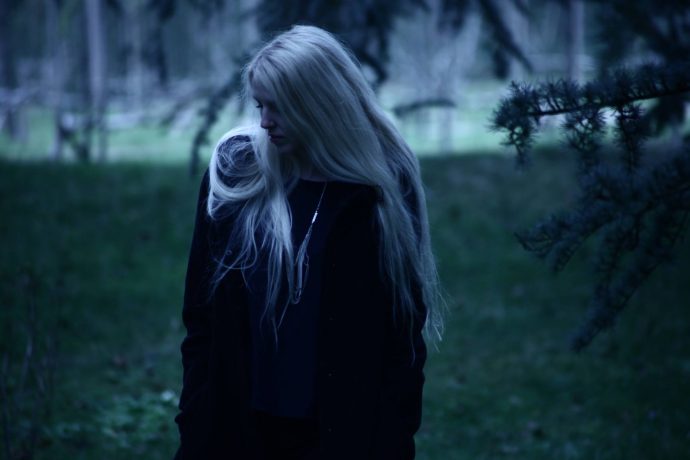 Last spring we had the pleasure of premiering the opening song on Wistful, the second album by Norwegian composer and multi-instrumentalist Sylvaine. On that album, Sylvaine again composed all the music and performed vocals and almost all instruments, with Alcest’s Neige and Stephen Shepard splitting the drum performances and with additional guests Coralie Louarnika and Thibault Guichard performing violin, viola, and cello on the title track.

Aided by Sylvaine‘s ethereal voice, the album is entrancing and enthralling, a beautifully layered atmospheric work that’s capable of transporting listeners far away from the mundane aspects of daily existence, though the places it may take you are deep inside the crevasses of your own memories and emotions.

In this post we bring you an interview of Sylvaine by John Sleepwalker of the Greek web zine Avopolis.gr, which has also recently been published at that site. END_OF_DOCUMENT_TOKEN_TO_BE_REPLACED 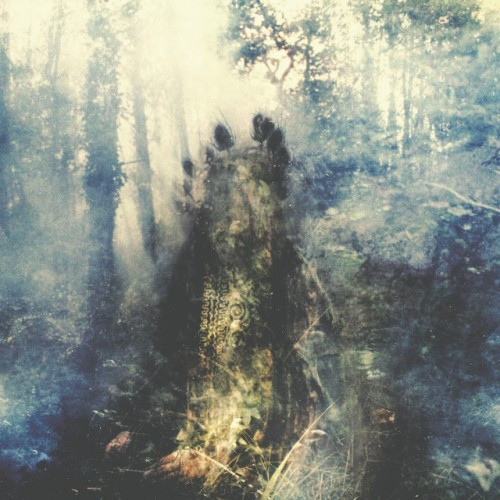 On May 13, Season of Mist will release Wistful, the second album of Norwegian composer and multi-instrumentalist Sylvaine. On this new album, Sylvaine again composed all the music and handles vocals and almost all instruments, with Alcest’s Neige and Stephen Shepard splitting the drum performances and with additional guests Coralie Louarnika and Thibault Guichard performing violin, viola, and cello on the title track.

What we have for you today is the debut of the album’s opening song “Delusions” (one of the tracks on which Neige plays drums). If you’re unfamiliar with Sylvaine, you’ll learn from the first seconds of “Delusions” that her music is in many ways an outlier for our putrid site. Most obviously, she has a beautiful, ethereal singing voice, but the exceptions to our “rules” don’t stop there. END_OF_DOCUMENT_TOKEN_TO_BE_REPLACED