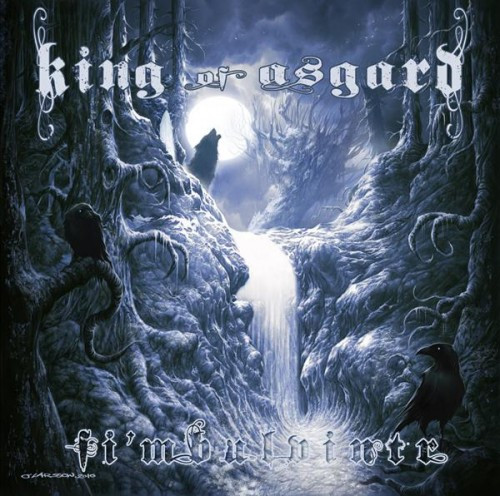 From the band’s name, I deduced that it might be Viking metal — Asgard being the home of the Norse gods, and the king being Odin. The very cool album cover (by Ola Larsson) reinforced that guess. And I just sort of felt in the mood for Viking metal, so my first stop was to fire up this CD and pick a track. (more after the jump, including the chance to hear the music and watch the vids . . .) END_OF_DOCUMENT_TOKEN_TO_BE_REPLACED