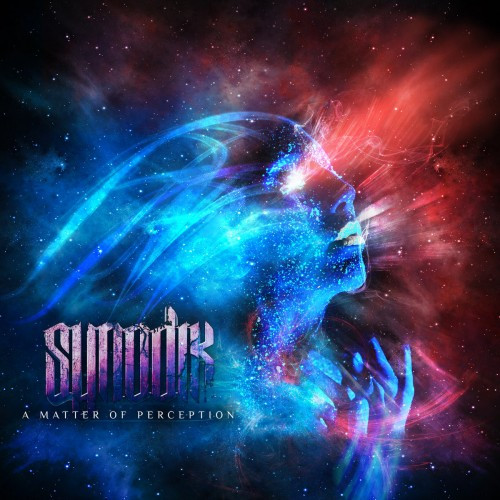 It was way back in 2012 when itinerant Italian Tech-Death types Synodik released their debut album, which largely flew under the radar for most people (including yours truly). In fact I almost missed out on their latest EP as well, seeing as how it was actually released over 12 months ago now, and I honestly only stumbled across its existence by pure chance.

You’ll be thankful I did though as, despite the fact that it’s only a mere three tracks long (one introduction, and two full songs), there’s a lot here to satisfy even the most discerning of Progressive/Technical Death Metal aficionados… and hopefully grab the band a few new fans in the process. END_OF_DOCUMENT_TOKEN_TO_BE_REPLACED