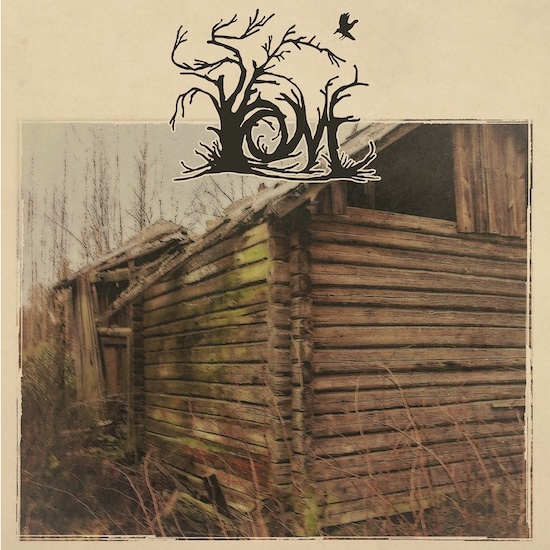 We’ve been given hints that the members of T.O.M.E. are veterans of the Finnish metal underground, but apart from the drummer (whose identity can be discovered through Metal-Archives), they’ve hidden their names and pedigrees, preferring to let their music represent itself. And what it represents, through their debut album I-III, is a strange and formidably frightening experience, a form of black metal that reveals the members as sonic alchemists, capable of creating creepy spells that take us into some “otherworld” far away from the one we live in, while simultaneously seducing a listener’s reptile brain — the part that makes us move without thinking.

The album will be released by Spread Evil on June 4th, and what we have for you today is the second of its three long tracks, which are denominated only by Roman numerals. But we encourage you to set aside the 14 minutes required to listen to the previously released track “I” first, before moving into the second track that we’re premiering today, which will take 11 more minutes of your time. Trust us, it will all be time well-spent. END_OF_DOCUMENT_TOKEN_TO_BE_REPLACED