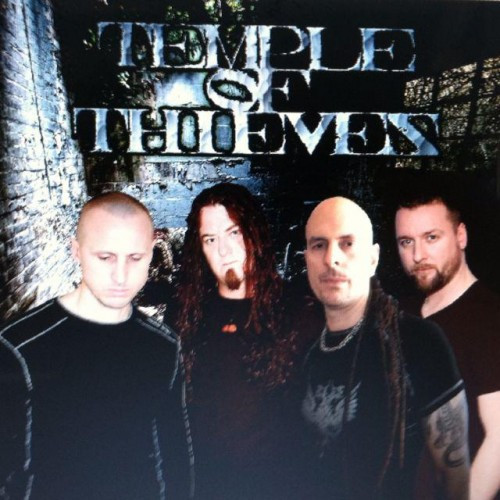 Never trust a masked woman with a claw hammer. That’s just a bit of wisdom I’m passing on for you to file away. It may come in handy someday.

As I write this, it’s late on a Friday night and I haven’t finished the main thing I wanted to post on Saturday morning. I also don’t really want to get up at the ass-crack of dawn to finish it either. So I’m leaving you this before I go pass out.

And vocalist Michael Rock can fuckin’ sing this kind of music. And the video by Max Stewart, Sean Costello, and Sammy Smith is well done, though it’s a non-stop strobe-fest that epileptics would do well to avoid. END_OF_DOCUMENT_TOKEN_TO_BE_REPLACED