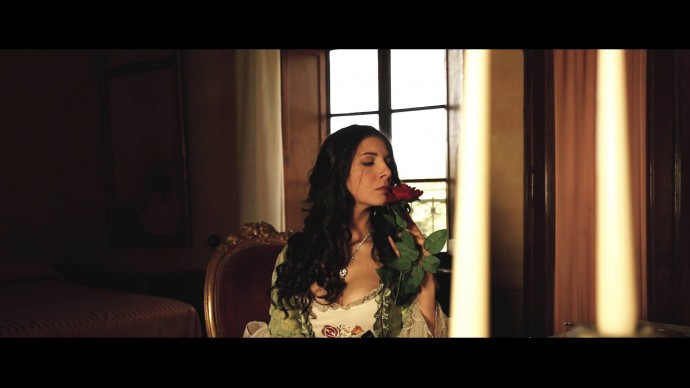 Fleshgod Apocalypse have been teasing about a new video, and we’ve been speculating internally about which song from their new album (King, reviewed here) would provide the subject matter. Now we know, because today FA premiered their new video for “Cold As Perfection”. Before you watch it, here’s a statement about the video by drummer Francesco Paoli, who also directed the clip along with  filmmaker and photographer Salvatore Perrone. The video, by the way, is NSFW. END_OF_DOCUMENT_TOKEN_TO_BE_REPLACED