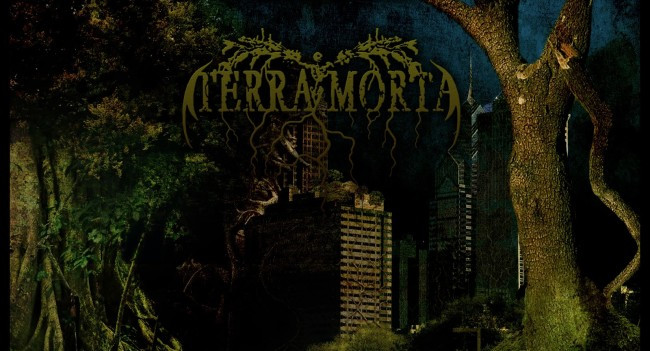 The people who have collaborated on the creation of this site live in the Seattle area, but we spend most of our time covering music from around the country and the world. Even when we go to shows and write about them, we tend to focus on national tours, and if we see a local band, it’s only because they’re an opening act providing support for the tour. That’s not to say that we’ve ignored bands from the Pacific Northwest. For example, we’ve written about Arkhum, Blood and Thunder, Odyssey, 7 Horns 7 Eyes, I Declare War (before they hit the big time), and more.

But although NCS is never going to be just a local or regional metal blog, we do feel compelled to start paying more attention to metal that the PNW has to offer — not just because supporting our local scene is a worthwhile cause, but also because this region is producing a lot of very good music that you might like to discover. Metal in the Northwest is growing and strengthening, and the bands in Washington and Oregon are getting more organized and becoming more mutually supportive in sharing information, expertise, and ideas.

So, with thanks to Blood and Thunder’s Ryan Yancey for gently kicking us in the ass outside El Corazon at a recent show to focus more on the local scene, we’re going to do that — starting today. And today, we’re shining our feeble, guttering, NCS spotlight on a band from Tacoma, Washington, called Terra Morta, which was one of several bands that Ryan promoted to me in that sidewalk conversation not long ago.

My two NCS co-founders have heard Terra Morta’s live performance and really liked what they heard. Unfortunately, I haven’t yet caught their live show — a deficiency I intend to remedy. But I have been listening to the music they’re streaming on their MySpace page, and I’m really liking what I hear.  The music is a blending of death, doom, and black metal that’s very cool. (more after the jump . . .) END_OF_DOCUMENT_TOKEN_TO_BE_REPLACED