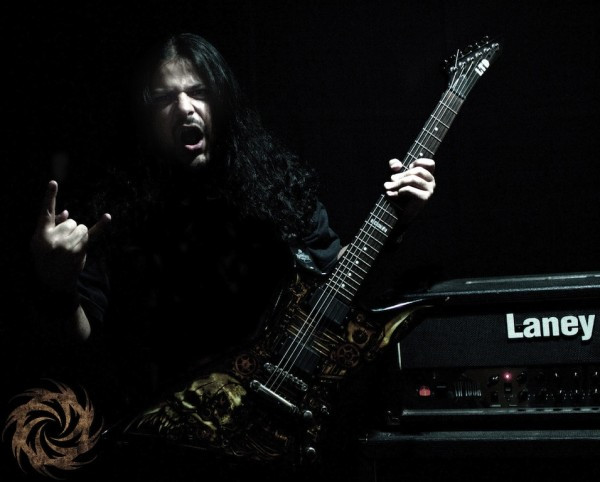 Daniel Rego joined us in 2008 as a lead guitarist and he contributed mostly the solos and some riffs on the record. His lead playing in my opinion was absolutely stellar and exactly what we needed. So the songs were written and then jammed on and edited and changed around til we got the best possible result. We tend to record everything and then we have about 5-6 versions of each song and there is an evolution process involved with the tracks so we can get the best out of it. END_OF_DOCUMENT_TOKEN_TO_BE_REPLACED