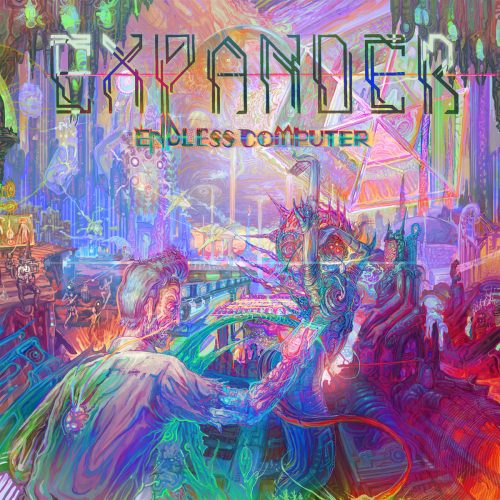 First up is Expander. They’re ensconced in my old hometown of Austin, Texas. I paused in my musical explorations to check out some music from their new album Endless Computer when I spotted the very recognizable artwork of Luca Carey on the cover. The fact that the album is being released (on May 16th) by Nuclear War Now! was an added inducement, and another nail in the coffin came when I saw that the album was engineered by Kurt Ballou and mastered by Joel Grind. END_OF_DOCUMENT_TOKEN_TO_BE_REPLACED