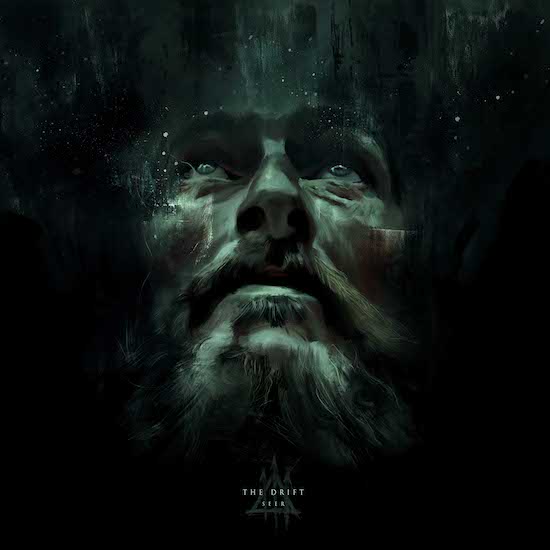 This coming Friday, November 22nd, the South African sludge metal band The Drift will release their third album, Seer, which forms the final installment in the Deluge trilogy that began with 2013’s Dreams of Deluge and 2015’s The Mountain Star. The new album is packed with ideas and diverse experiences, so much so that calling The Drift a sludge band is a great oversimplification, even if that label does accurately capture a part of their sound (but only a part).

The Drift sum up Seer as “the sound of introspection, with tracks ranging from claustrophobic and frenetic to open and expansive”, and that is accurate, but that too only scratches the surface of the broad spectrum of sounds and sensations that a trip through Seer reveals. END_OF_DOCUMENT_TOKEN_TO_BE_REPLACED