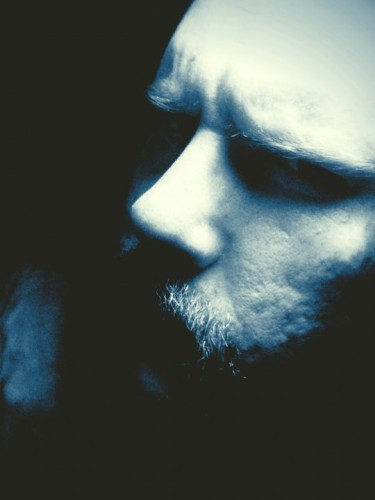 Now here’s what gives this recap some currency: As I learned from poking around Facebook yesterday, Älvestam and Stefanović are either writing or beginning to record new albums for all three bands, more or less at the same time! END_OF_DOCUMENT_TOKEN_TO_BE_REPLACED