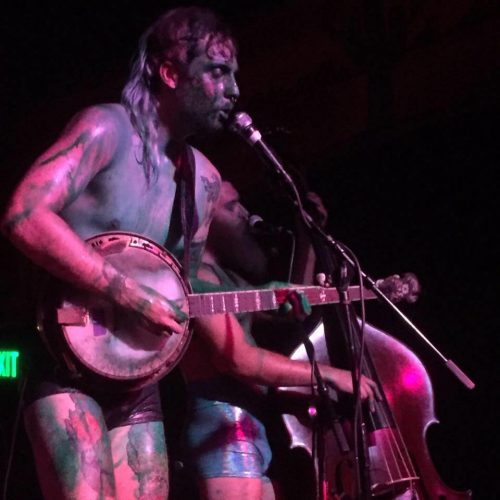 We’re about to take a large step off our usual beaten paths, though maybe you’ll come to realize that it’s not as big a leap as first appearances might suggest.

What we’re presenting today is a music video for a new song called “Mystery Skum” by a band from Los Angeles who call themselves The Manx. The video was filmed during a 2015 tour with Nekrogoblikon and Crimson Shadows, though the song itself hasn’t yet been officially released. END_OF_DOCUMENT_TOKEN_TO_BE_REPLACED