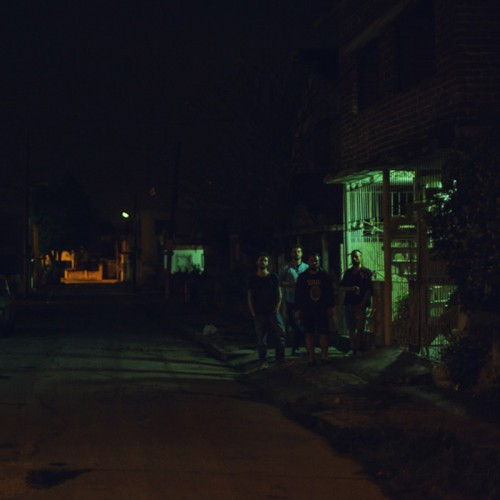 In mid-December of last year the Obama Administration announced an array of changes in U.S. governmental policies affecting relationships with Cuba (summarized here), including the re-establishment of diplomatic relations, easing of travel restrictions, and permitting certain kinds of import-export trade. Putting aside all the political hot air about the decision that has been vented in the U.S. since then, there’s no doubt it will be the start of dramatic changes inside Cuba itself.

Those changes were inevitable, it was just a question of when. Some observers are adamant that the effects will be negative, some are equally adamant they will be positive. They will probably be both good and bad. END_OF_DOCUMENT_TOKEN_TO_BE_REPLACED