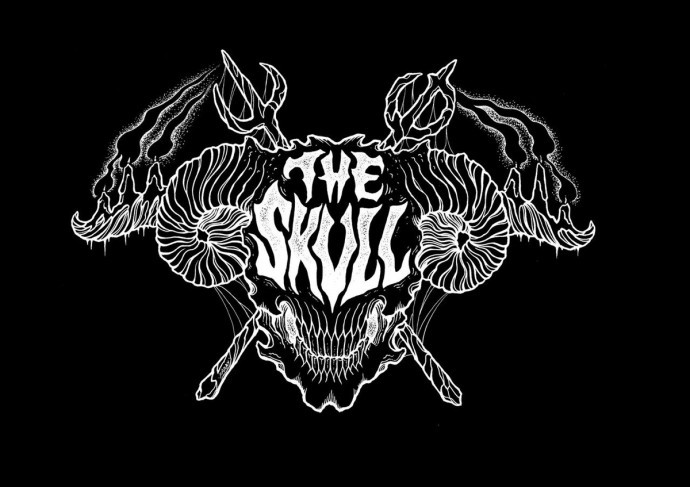 This is the second of three EP reviews I’m posting today. I began the day (here) with Ur Daugr from Australia, and now I’m jumping across the Tasman Sea to New Zealand and a band named…

The Skull includes ex-members of Demoniac, as well as current members of Bulletbelt, Dying Of The Light, and DBC (Dead Brain Cells). Their debut demo, which surfaced last November, is named Nuclear War. It seems to have been in the works for quite a while; it appears from their Facebook page that recording took place back in March 2013. But hey, having heard the demo, I’ll happily say, “Better late than never!”

Listening to the five songs on Nuclear War — which will race through your earholes in a tight 10-minute blitzkrieg — is to be victimized by auditory slaughter, and I mean that as a compliment. It’s a one-two punch of old school speed metal and venomous death/thrash that will lay you out. END_OF_DOCUMENT_TOKEN_TO_BE_REPLACED