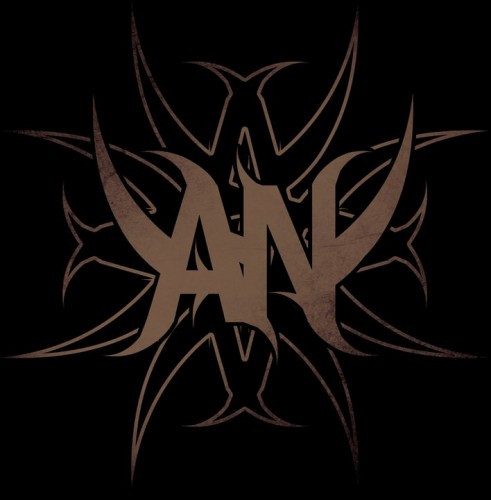 Sometimes I’m so on top of breaking news and music releases that I’m writing about it BEFORE it happens, kind of precognitively, know what I mean? And then other times, I’m so fucking slow on the uptake that I embarrass myself (and that takes some doing). Today is one of the embarrassed, slow-on-the-uptake days.

On September 6, we reported here that Anaal Nathrakh would be covering a song by a famous ska band who hit their apex in the 80’s called The Specials. The recording was to be included in DECIBEL magazine’s Flexi-Disc series. I subscribe to that magazine, but I have no turntable, so I generally just stare at the disk and wait for it to communicate its musical nature to me in some manner other than through audio waves. That usually turns out to be a long wait. 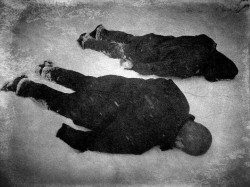 I had serious difficulty getting my mind around the concept of an Anaal Nathrakh cover of “Man at C&A”. Some of you weren’t all that perplexed by this choice. Well, you were right and I was wrong, because now I’ve heard the song and I fucken love it. The AN cover has been available for streaming since last Thursday, but of course I didn’t notice it until last night (see above re slow-as-a-fucking-sloth).

I may be late writing about this song, but I want to do something to make up for my tardiness. So, after the jump, I’ll enable you to listen not only to the AN cover but also to The Specials’ original, so you can better appreciate the complete re-wiring of the song that AN accomplished — though without completely losing touch with the original music. Check it out. END_OF_DOCUMENT_TOKEN_TO_BE_REPLACED