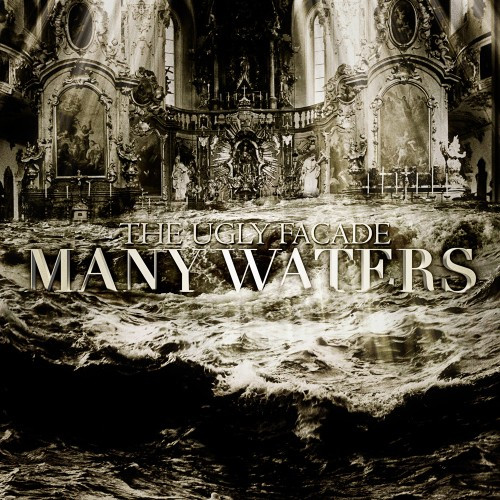 (BadWolf has been missing in action for a while, spending much of his blog time helping to run the esteemed Invisible Oranges, but today he re-surfaces with a new post in an NCS series he created to take us off our usual beaten paths,)

I’m pretty certain I am the strongest proponent of California resident Jerimiah Johnson’s one-man industrial rock-pop outfit The Ugly Façade that exists. However I’m pretty sure that’s more a result of lack of exposure than a mark of quality, because The Ugly Façade is the real deal, as evidenced by Johnson’s latest album (more of an EP, really) Many Waters, now available at any price on Bandcamp.

I first became aware of The Ugly Façade in the wake of an article I wrote for Stereogum.com about Trent Reznor, the musician behind Nine Inch Nails. Reznor is one of my favorite songwriters on earth, and while Nine Inch Nails is not precisely metal, or extreme, the band has a large following in the metal subculture, and has had a profound influence on several groups, including The Dillinger Escape Plan, The Faceless, Author & Punisher, and others. END_OF_DOCUMENT_TOKEN_TO_BE_REPLACED