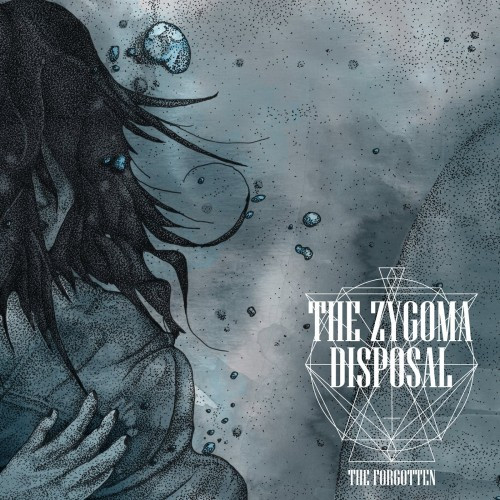 (NCS guest contributor Austin Weber returns with a review of the new album by a Belgian band named The Zygoma Disposal.)

The few years after Calculating Infinity were a rich period for bands following in the footsteps of The Dillinger Escape Plan. Even better than the bizarre rhythms was the progressed chaotic nature of the style, which was understood by bands like The Number Twelve Looks Like You, Into The Moat, and Psyopus, who continued this songwriting aesthetic based on non-linear structure. Since the golden era of mathcore, few modern groups have released anything in this style that holds fast to the unpredictable foundation on which it was formed.

The Zygoma Disposal return to the aforementioned aesthetic and of course bring a lot of their own to the table. The music schizophrenically shifts through a variety of sounds and styles,  giving The Forgotten an unhinged attitude that could easily be a transmission from the gates of a subterranean hell.

The lounge jazz on opener “The Lost” is a trip through speakeasies of the 1920’s until a rising samba pulse takes hold, amping up the intensity, with the first metal moment culminating in djenty grooves, and  raucous trumpet playing slithering into the climax. The real insanity begins on track two, “Minus Infinity,” where you’re slammed in the face with tap-a-thon shrillness meets grind drums and lounge jazz feasting on death metal. END_OF_DOCUMENT_TOKEN_TO_BE_REPLACED