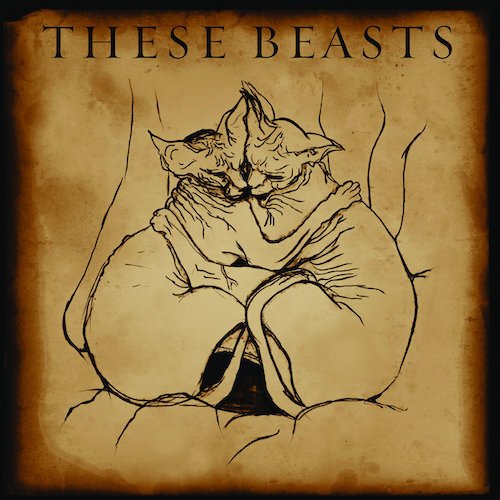 The members of Chicago-based These Beasts have a friend named Greg Shirilla. They say he loves a good bath. When the band worked out the song you’re about to hear in a practice-night jam session, they named it “Shirilla in a Tub“, as a kind of placeholder for something else that would be developed after the lyrics were written. As the band have told us, the song “actually has nothing to do with Greg, but we tend to give songs names before the lyrics are written and sometimes those names just stick”.

The name obviously stuck here. Funny name. But there’s nothing funny about the music. It will tear you a new one, and won’t apologize for doing so. END_OF_DOCUMENT_TOKEN_TO_BE_REPLACED