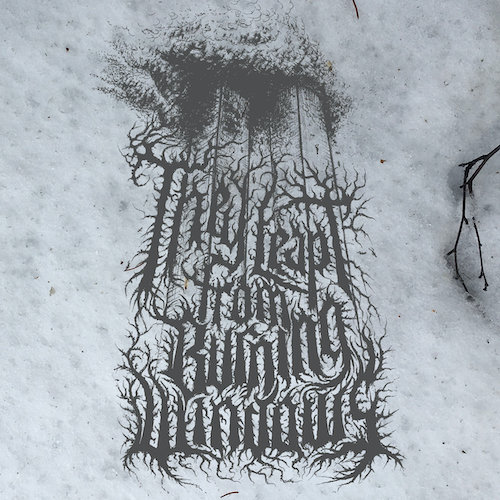 Over the course of four long winters the Alaskan black metal duo They Leapt From Burning Windows recorded the six tracks that are now set for release on June 26th in a new demo (the band’s second one). Though the northern hemisphere is now opening into summer, these songs descend into cold winds and grey days, into an ice-bound dimension where bitterness and despondency reign. Yet in capturing those dark emotions fueled by dark seasons, the music becomes incredibly vibrant and spectacularly intense — as you’re about to discover.

Of these six new tracks, which together consume half an hour of running time, “Ceo Dlúth” (which seems to be Irish for “dense fog”) is the longest by a significant margin. But even though it comes in at more than 10 minutes in length, it is so electrifying — so breathtaking — that the time flies by. When it ends, you may be left wishing it had been longer. END_OF_DOCUMENT_TOKEN_TO_BE_REPLACED