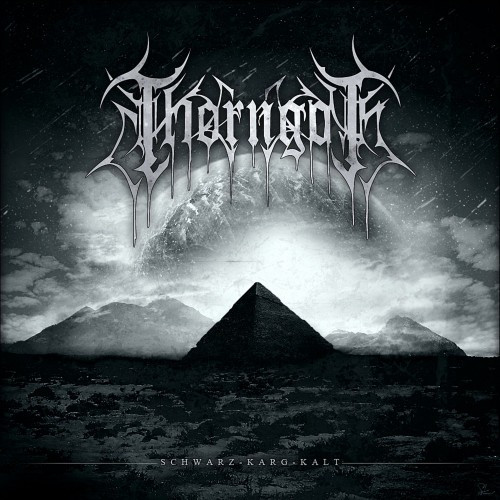 As an enthusiastic admirer of this German band’s 2010 album Leere (reviewed here), I welcomed the chance to hear their newest work Schwarz-Karg-Kalt (“black-barren-cold”), which is due for release next month. In a word, it’s excellent.

Uniting elements of black metal, death metal, and doom, Thorngoth have delivered a monster of an album that’s both massively powerful and mesmerizing, both harrowing and ethereal. It’s atmospheric music, but unlike some forms of metal labeled with that term, it doesn’t rely on ambient sounds, prolonged repetition of motifs, or songs of extended length. Instead, Thorngoth build an aura of enveloping darkness and doom through the accumulated weight of the music across the space of nine tracks.

The title song, which opens the album, is an effective introduction to Thorngoth’s plan of attack. It employs huge distorted bass and guitar riffs and compelling drum rhythms, creating a titanic low end that radiates power as a result of the superb production of the recording. As happens on other songs, shimmering keyboard effects and layered, reverberating guitar notes provide a counterpoint and a contrast. END_OF_DOCUMENT_TOKEN_TO_BE_REPLACED 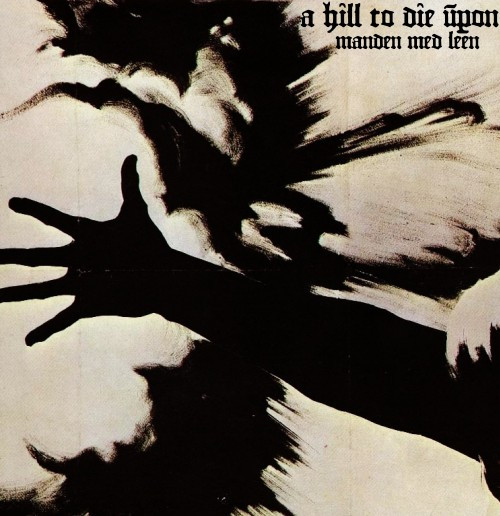 Yesterday, A Hill To Die Upon released a new single named “manden med leen”, which can be acquired for the dirt-cheap price of $1 on Bandcamp. The mid-paced song is majestic and magnetic (in part due to the effective addition of keyboards to the band’s repertoire), and includes an unexpected and quite interesting acoustic-sounding interlude. But at its core it still rips and crushes. Killer stuff. END_OF_DOCUMENT_TOKEN_TO_BE_REPLACED 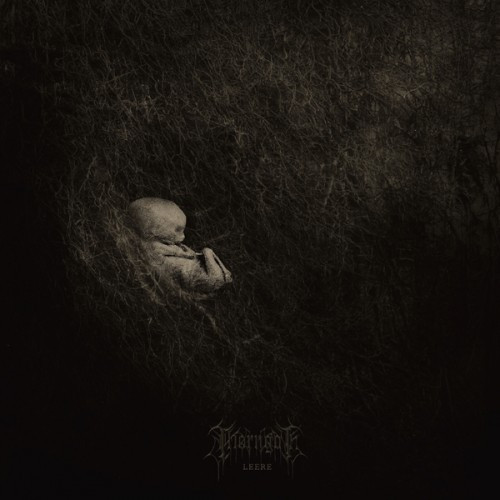 In English, the German word “leere” means emptiness, and in assorted German-language interviews the band’s principal creative force, Sorath, has explained that the album is intended to reflect aspects of our current time — in which much of human society experiences emotional emptiness in their daily lives and a depressive hollowness, devoid of meaning.

As a reflection of that concept, Leere is indeed filled with melancholy. The music creates an atmosphere that’s dark and brooding. Yet it’s also piercing and impassioned, charged with hammering rhythms and attention-grabbing bursts of technicality. Regardless of the underlying concept, the music itself is anything but empty. Listening to the whole album in a single sitting is a completely enveloping experience that’s both dreamlike and headbangingly intense.

With the exception of a short instrumental track, called “In der leere” (into the void), the songs on the album have no titles other than Roman numerals — “Leere I” through “Leere VIII”. So the titles don’t give many clues about the songs’ meaning. In addition, Thorngoth’s vocalist, Akhorahil, sings in German, and we’re not sure we could make out all the words even if he were singing in English.

But those Sorath interviews do give more clues to what’s going on lyrically.  (more after the jump, including a song to hear . . . ) END_OF_DOCUMENT_TOKEN_TO_BE_REPLACED