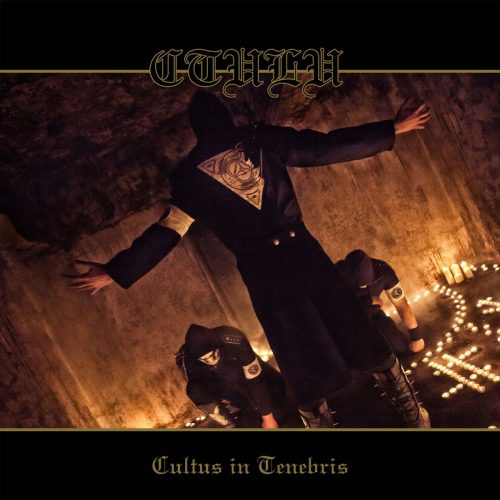 The hooded and masked German nihilists who have taken the name Ctulu released a self-titled album last year (their fourth full-length). The album didn’t include all the tracks they recorded at that time, and the band have taken some of those previously unreleased recordings and assembled them into a new EP named Cultus In Tenebris. “At the same time,” the band have explained, “Cultus in Tenebris is a concept EP trying to catch the spirit of Necronomicon rituals”: END_OF_DOCUMENT_TOKEN_TO_BE_REPLACED 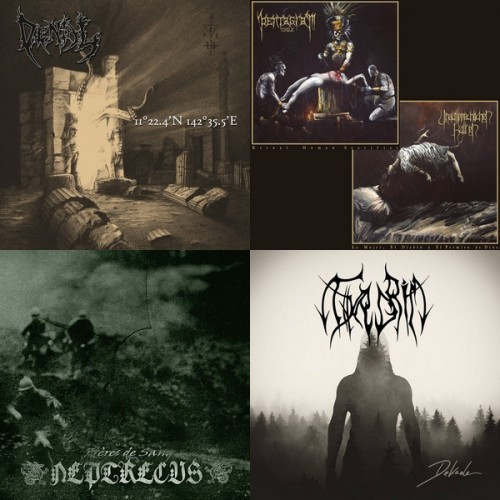 If you recognized the band name Denial, that’s not necessarily surprising. There are at least 12 bands with that name around. END_OF_DOCUMENT_TOKEN_TO_BE_REPLACED