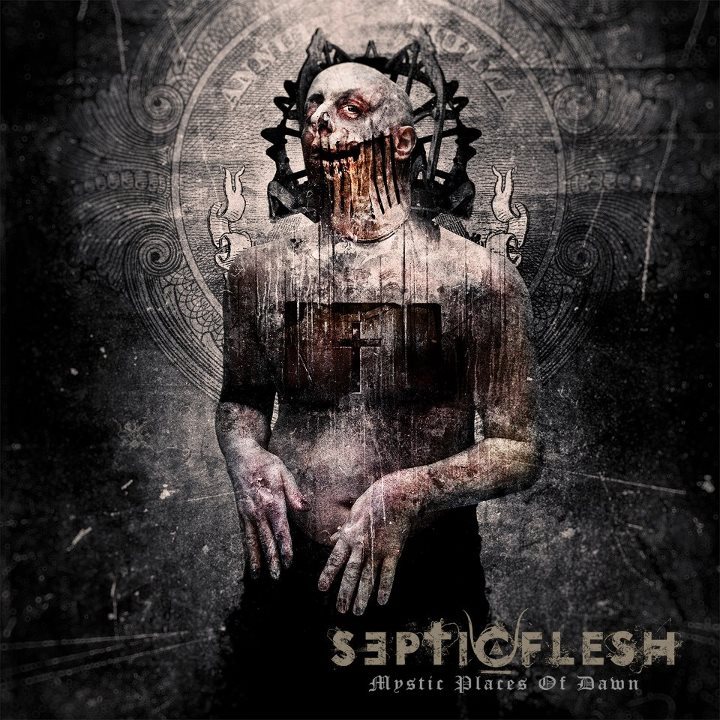 It looks like Season of Mist is already selling pre-orders for the album, including vinyl, CDs, and shirts featuring this new artwork, at this location. Awfully damned tempting. That shirt is calling my name . . . END_OF_DOCUMENT_TOKEN_TO_BE_REPLACED