(We renew another cherished annual tradition as we present a year-end list of metal from Tr00 Nate (ex-The Number of the Blog) — whose own blog is here.)

Another year, another list. I’ve always enjoyed doing these lists, starting way back in 2009 when I made my first post on The Number of the Blog. Since then I’ve managed to make one every year, with various amounts of effort put into them. It’s weird that I consider my main stretch of internet blogging to have been with Number of the Blog, yet I only made two lists for that, while this will be the fourth I’ve written for No Clean Singing. Anyways, my adoptive home has asked me back to write for them again, and I’m all too happy to do so.

2014 wasn’t quite the year 2013 was. Last year it felt like there was a huge deluge of just great releases coming from every corner of the planet. This year I really had to think about my top 20. The top 10 was easy, but after that it was a struggle to think of the truly great great albums that came out this year. Not to say that numbers 20 through 11 are forgettable albums. I think they’re all great. It’s just that last year the struggle came from whittling it down to twenty as there were so many albums I wanted to talk about that I couldn’t fit on the list. Some of this might be jadedness as I’ve listened to a lot of stuff that people have thought is awesome, and if I had heard it like two or three years ago I would’ve been all aboard that shit. But now I just get a “yeah that’s cool” reaction to so much shit. It’s kind of depressing, but it does make the stuff that breaks through all the better. END_OF_DOCUMENT_TOKEN_TO_BE_REPLACED 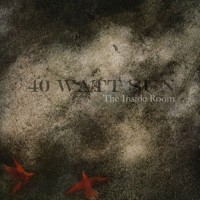 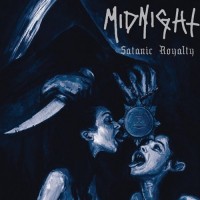 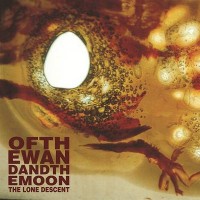 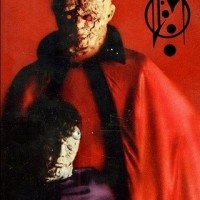 (It may be Christmas Day, but we’re still open for business, and today we’re happy to welcome a visitor from another site.)

Hello NCS readers. I am Tr00 Nate, master of all that is tr00 and kvlt. You might be familiar with me. You might not. It makes no difference to me. I write for NCS’s sister/rival site The Number of the Blog. If you visit that site, you might have noticed that it is currently down due to technical difficulties. Seeing as how I have a perfectly good year-end list, it would be a shame if it never got posted. So I contacted Islander to see if he would let me post my list on his esteemed website. He graciously agreed, and now here we are.

What follows are the 30 albums that had the biggest impact upon me this past year. The ones that stuck with me the most. My favorite albums one could say. This list was made while taking everything that I have listened to this year into consideration. So consider yourself warned if you see something unexpected. If you wish to sample one of these fine albums, all you have to do is click on the album art, and it should take you to a youtube video (as that is how we do things over at TNOTB). END_OF_DOCUMENT_TOKEN_TO_BE_REPLACED