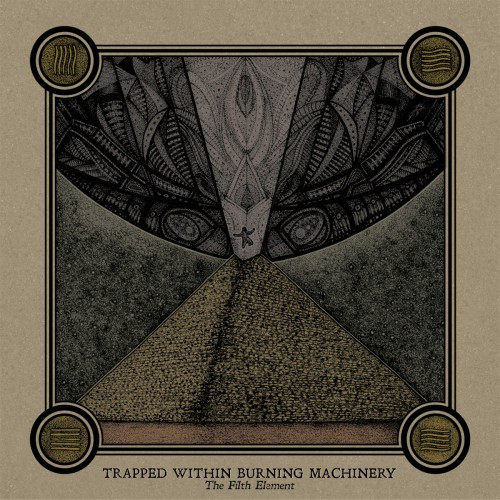 Try to begin wrapping your minds around this idea: an hour-long doom metal space opera inspired by the Diva Plavalaguna — the “blue lady” from Luc Besson’s 1997 sci-fi film The Fifth Element. The idea is in fact a reality, because that’s what California’s Trapped Within Burning Machinery have created, and today we bring you the premiere of a song from the new album, named for the blue lady herself.

The new album, fittingly entitled The Filth Element, is the band’s second full-length, following 2012’s The Putrid Stench of Decaying Self. It began to take shape with a version of the song you’re about to hear and then evolved into an entire album of tracks that use characters from the movie as “hosts”, enabling the band to incorporate different stylistic elements in approaching the story from different perspectives. END_OF_DOCUMENT_TOKEN_TO_BE_REPLACED