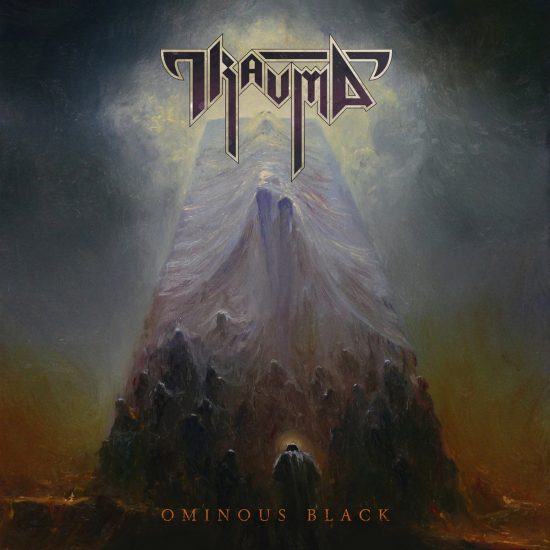 At a point in their long career when the Polish death metal band Trauma might be expected to slow down or even get stuck in their tracks, there is zero sign of malaise in their forthcoming eighth album, Ominous Black. Instead, they have created a record that’s explosively exuberant and persistently inventive.

To be sure, the music is unmistakably ferocious and fully capable of bludgeoning you black and blue, but what drives the album to heights of great fascination are all the head-spinning instrumental pyrotechnics and wildly mercurial permutations that mark the twisted path of each song. It’s almost tempting to call this music “progressive death metal”, except this album seems too weird and wondrous, and maybe even too malevolent, for that kind of label. On the other hand, just calling it “death metal” seems inadequate, because it’s so out of the ordinary in its ingenuity.

It’s our fiendish pleasure to throw a full stream of the album at you today, in advance of its March 6 release by Selfmadegod Records, and to imagine the looks on your faces when you figure out what’s happening to you. END_OF_DOCUMENT_TOKEN_TO_BE_REPLACED 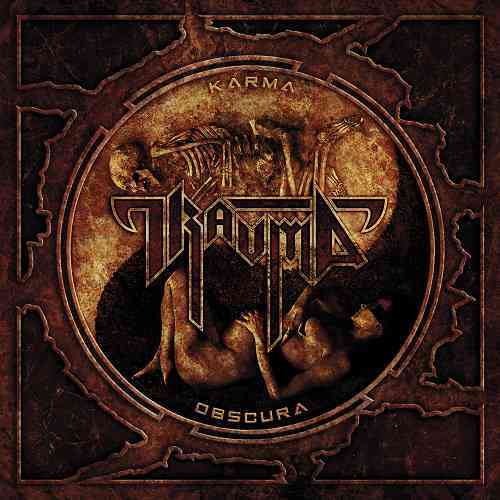 (In this post TheMadIsraeli provides a brief review of the new studio album released by Poland’s Trauma.)

I often wonder if we shouldn’t just completely ignore Polish death metal in our reviews.  It’s always good, always consistent, always delivers the brutality every metalhead craves (and in a lot of ways defines it), and it’s honestly hard to justify reviewing it sometimes.  It’s almost always just going to read like that beginning sentence in essay form.

However, Trauma aren’t the typical Polish death metal recipe, taking a very Benighted/Napalm Death/Misery Index/Carcass approach to their sound.  So I guess it might be more fair to call them a deathgrind band.  The music is beefy as fuck, riffy, catchy, and has some very nice melodic incorporations amidst the chaos.  END_OF_DOCUMENT_TOKEN_TO_BE_REPLACED