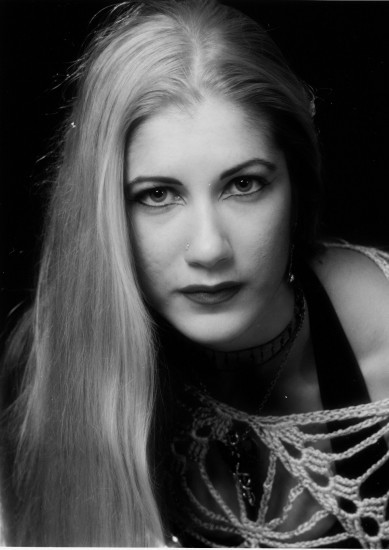 In hindsight I think it holds up pretty well. So, in tribute to Tristessa, I’ve asked Islander to reprint the original Synn Report below, in the hope that more people will be drawn in to appreciate the scintillating blackened art of Astarte. END_OF_DOCUMENT_TOKEN_TO_BE_REPLACED