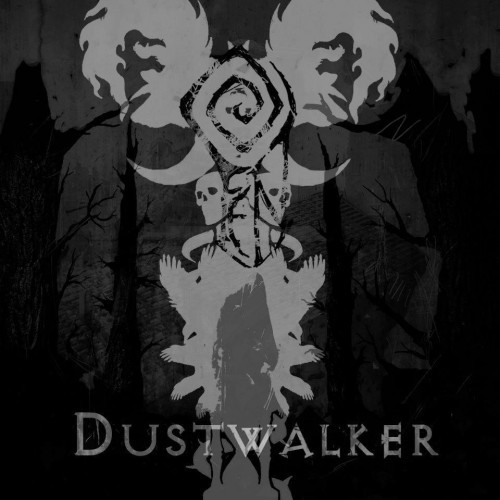 In this long song you’ll find a combination of sheer vocal ferocity and almost ethereal choral voices; jagged discordance and blasting coupled with majestic melodies and progressive instrumentals; gloom and doom paired with soaring atmospherics; a mix of the abrasive and the sublime. And there’s an awfully sweet bass line running through the song as well. Have a listen to this striking song right after the jump. END_OF_DOCUMENT_TOKEN_TO_BE_REPLACED 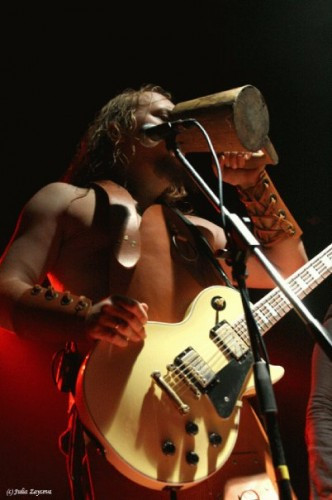 We’re masquerading as Also, Wolves in this post, except we won’t fool anyone because this won’t be as funny or as clever as Trollfiend’s prose. But as he would say, Behold the Trollfinger!

So, the music of Russia’s Troll Bends Fir won’t bubble your skin from the heat or cause you to pee out your bunghole from fright like much of what we feature here, but it might still capture you like a mink in a trap, particularly the song we’re eventually coming to in this post.

We featured the music of this band once before last October. Then, the music was humppa, which was in keeping both with the band’s own description of its music as “beer folk” and and also with the prominent appearance of “troll” in their name. Fun-loving, toe-tapping, humppa-folk-metal is a big smile, particularly if you’re beered-up to your eyebrows. But it turns out that Troll Bends Fir are more multi-faceted than I suspected.

The band’s latest album, a compilation released last September called Братья Во Хмелю (Brothers in Drinks), includes more than beer-folk-rock-metal. It includes a song called “Ave Celia!”, which is the only song on the album that doesn’t have a Russian title in the original. And “Ave Celia!” is the subject of a new official video that’s well worth watching . . . and hearing. END_OF_DOCUMENT_TOKEN_TO_BE_REPLACED 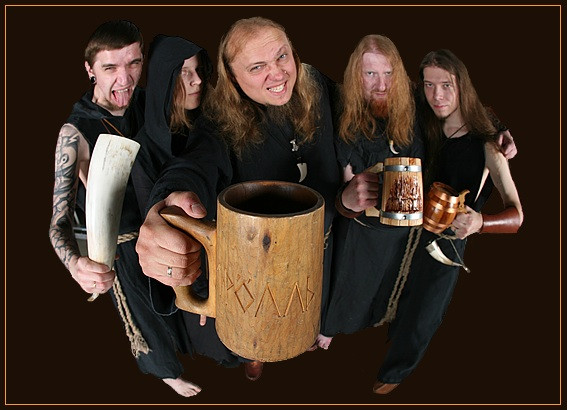 If you don’t know what humppa is, you could check out this post from our Finland Tribute Week series last December, which featured Finntroll and Korpiklaani. Or, you could listen to the song that follows the jump in this post. 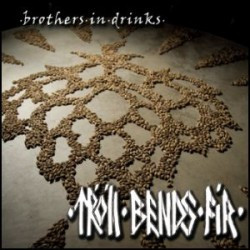 The players are twofold: First is Troll Bends Fir, a folk metal (or maybe folk rock) band from Saint Petersburg, Russia. Actually, the band call their music “beer metal”. They contacted NCS about their music a loooong time ago (how could you forget a name like that?), but at the time I wasn’t convinced the music was in the target area for this site. But our horizons have broadened some since then, especially since Trollfiend moved into the NCS neighborhood and started introducing us to his folk-metal relatives.

Troll Bends Fir’s latest release is a compilation released on September 16 called Братья Во Хмелю (Brothers in Drinks). It includes a song called “Хумппа По Соседству” (“Humppa Is My Neighbor”), which features guest vocals by none other than Jonne Järvelä of Korpiklaani — and he’s the second player in this post. The song is just too much fuckin’ fun not to share. So, you can hear it after the jump. There’s also a tender video about the making of the song, too. Go on, humppa ’til it hurts.  (credit to Trollfiend — who else? — for this tip.) END_OF_DOCUMENT_TOKEN_TO_BE_REPLACED