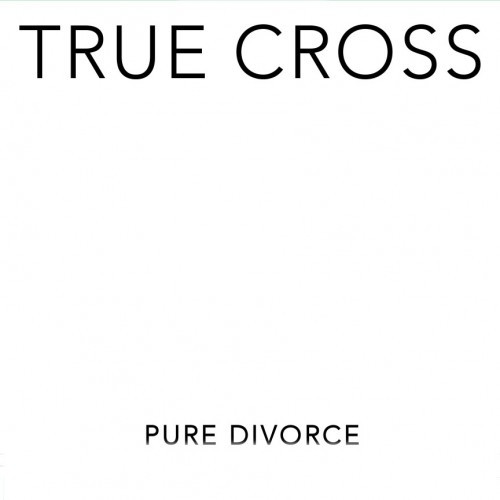 Pure Divorce is the name of the new album by the multi-state band True Cross, set for release on January 22 by Seeing Red Records. In some striking ways, it’s quite different from much of the music to which we devote attention at this site. But we’re featuring a full stream of the album here for good reasons, despite the fact that it’s off our usual beaten paths.

The music on Pure Divorce is difficult to sum up in simple terms, which is precisely part of its attraction. It’s heavy and hammering, it’s moody and mystical, it’s drenched in grief and it’s exultant. There are mesmerizing passages of great beauty, where chiming guitars and reverberating clean vocals cascade like a sonic aurora borealis, with flowing melodies that are moving and memorable. And there are places — often within the same song — where huge riffs hit with staggering force. END_OF_DOCUMENT_TOKEN_TO_BE_REPLACED