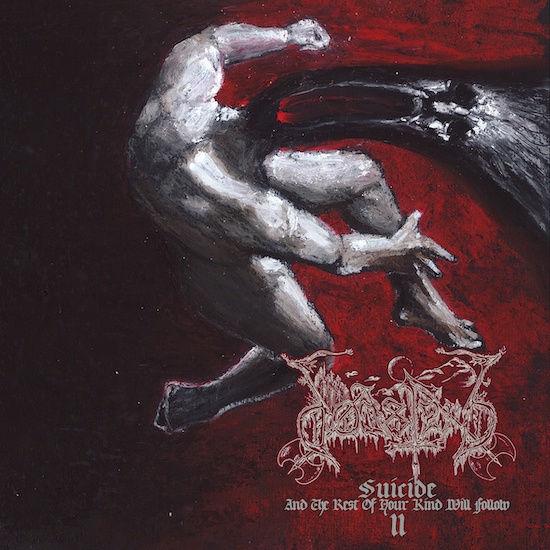 On August 10th this Greek black metal band will commemorate its 20th anniversary of existence by releasing a new album named Suicide and the Rest of Your Kind Will Follow Part II, which arrives a dozen years after Part I. It consists of two long songs, the first of which premiered yesterday at Metal Addicts through a video made by Nikolaos Stavridakis (VisionBlack), which builds upon artwork created by Georgios Gyzis (aka Bacchus of the black metal band Grab). END_OF_DOCUMENT_TOKEN_TO_BE_REPLACED