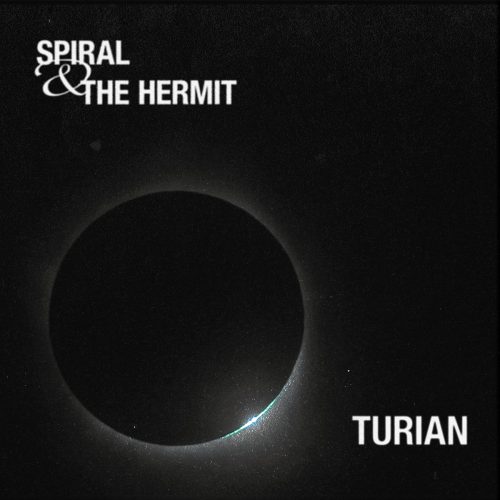 On March 20th the Seattle-based grindcore band Turian will release their third record, which will be self-titled, adding to a discography that includes 2017’s Voiceless and 2018’s The Near Room. To give fans a preview of the new album, Turian are releasing a two-song excerpt — Spiral & The Hermit — and we’re helping spread the word through a premiere stream on the day of its release.

Turian’s brand of grind pulls from a lot of different strands of music, with thrash, punk, and noise rock in the mix (among other ingredients), and you’ll discover through just these two new tracks that they’re adept songwriters, delivering adrenaline fueled music that’s packed with twists and turns but also seasoned with head-busting grooves, and their creations turn out to be damned contagious as well. END_OF_DOCUMENT_TOKEN_TO_BE_REPLACED