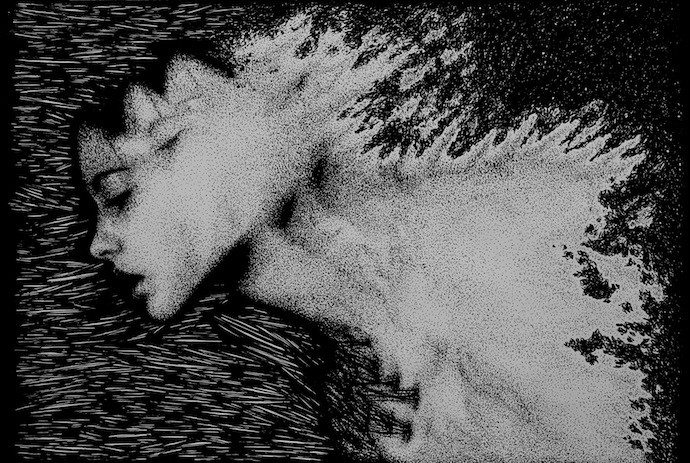 Pain and the torment of lost hopes have always fueled heavy music, a feedstock that has found expression in a multitude of ways, sometimes alloyed with rage, sometimes tinged with glimmers of resilience, sometimes simply plumbing the depths of pure desolation. It’s not surprising; those emotions are ever-present in the human condition, and maybe that’s why music that channels such feelings with special intensity exerts such a strong attraction, particularly in metal, where happiness and optimism have rarely been the order of the day.

The Italian band Ubiquity have summoned these sensations with impressive conviction and enthralling power in the song we’re premiering today off their new album Forever/Denied, which is set for release by Third I Rex on October 29th. The song is “Lost Pt. I“. END_OF_DOCUMENT_TOKEN_TO_BE_REPLACED