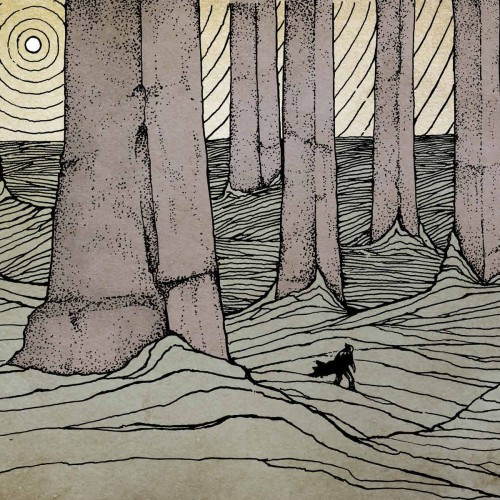 From out of the blackest pits of Groningen in The Netherlands, Tartarus Records will be co-releasing, along with Graanrepubliek Records and At War With False Noise, a split by two UK bands who deserve more exposure: Bismuth (from Nottingham) and Undersmile (from Witney). Each band contributes a single song to the split, but they are gigantic, collectively demanding more than 40 minutes of your time. It’s life and death in the low and slow lanes.

Bismuth consists of vocalist/bassist Tanya Byrne and drummer Joe Rawlings. Bismuth released a debut EP last year by the name of The Eternal Marshes, and their contribution to this split marks their second release. It’s a 17-minute work entitled “Collapse”, and there could hardly be a better title for it — except this is not so much the sound of existence falling apart as it is the sound of existence being slowly dismantled in a titanic demolition project. END_OF_DOCUMENT_TOKEN_TO_BE_REPLACED