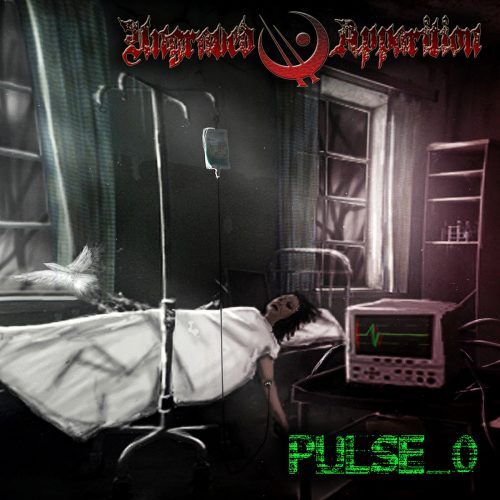 PULSE_0 will be released by GrimmDistribution (Belarus) on April 23rd. Two songs from the album have appeared so far, and we bring you the premiere of a third one, “Гнилостные бактерии“, which translates to English as “Putrefactive Bacteria”. END_OF_DOCUMENT_TOKEN_TO_BE_REPLACED