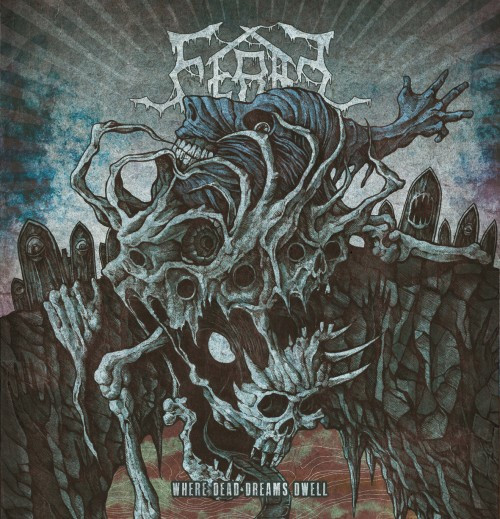 Where Dead Dreams Dwell is the second full-length by this Swedish band. It’s due for release by Cyclone Empire on May 29. I was initially drawn to it by the fantastic cover art, created by one of our site’s favorite artists, Costin Chioreanu (click the image above to enlarge it). And then today the band released a lyric video for a song named “Swallowed By Darkness” that really grabbed me by the throat. END_OF_DOCUMENT_TOKEN_TO_BE_REPLACED