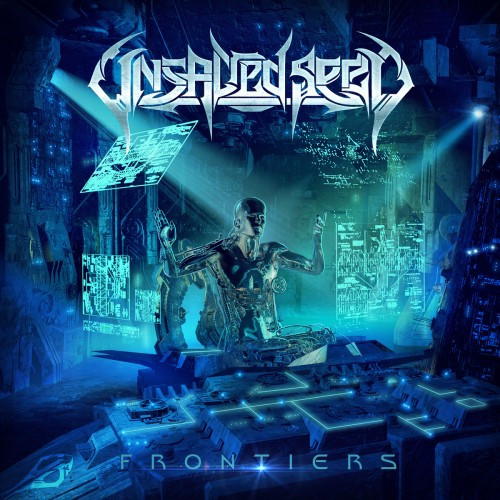 Recently I’ve found myself playing with the idea of opening my reviews and articles with a description of how I found each band. Putting it politely, I’m probably a total idiot for doing so, yet I feel like I’m upholding some sort of noble cause by showing that sites like this one don’t entirely rely on whatever PR an agency leaves on our doorstep. Not to say that it doesn’t help to have such assistance, if not just to keep us from going out in public and looking like fools — but I do believe that by showing that there are other paths to getting noticed, perhaps it will demonstrate that putting a little faith in the universe and casting yourself out there can get you noticed. If not, at the very least it makes the process feel a little less “monied”. Maybe it’s just a sense that surfing the net to try and find music is a worthwhile and rewarding venture, one that doesn’t depend on just letting folks shovel stuff in front of you — although, come to think of it, that notion pretty much undermines the purpose of a site such as this.

In the case of Unsacred Seed, however, I cannot remember for the life of me how I found them. I think it may have been a random forum discovery, one of the many devoted to archiving much of what was released in 2013, where one of the band members was sharing his own work — their debut disc for “name your own price”. Thus, I wound up following the band, not only out of personal curiosity but also because I enjoyed that debut disc quite a bit. When I heard they had a followup in the works, that made things more exciting.

Before we really get to the meat of this meal, allow me to state that there are three things that I absolutely love about Canada’s Unsacred Seed: END_OF_DOCUMENT_TOKEN_TO_BE_REPLACED