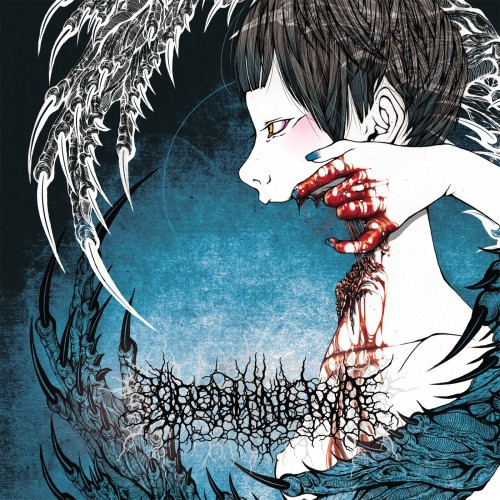 You’re about to hear the new EP of a monstrous Japanese band named Urobilinemia, which will be released by Gore House Productions on July 22. It’s a bit outside our usual wheelhouse(s). In fact, as I began listening to it, I wondered whether it was too far outside. And then I lost my mind.

When most people say they lost their mind, they just mean they temporarily misplaced it, or it escaped briefly but will come home again soon, happily wagging its tail. In my case, I fear that Urobilinemia have pulverised, pureed, and poisoned the contents of my skull so ruthlessly that reassembly may be impossible. How do you reassemble something that has been reduced to a quivering mass of goo? END_OF_DOCUMENT_TOKEN_TO_BE_REPLACED