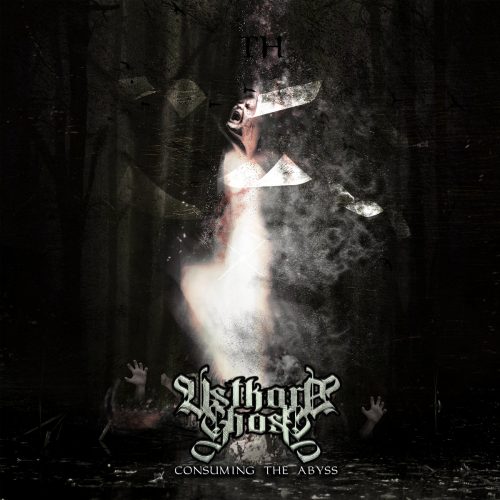 What do you think would happen if two such doom maestros as Daniel Neagoe (Clouds, Aeonian Sorrow) and Shaun Macgowan (My Dying Bride) were to join forces in a new musical project? Well, you need not engage in too much speculation, because that is in fact what they have done, and we have the results for you right now.

Under the name Ustkara Ghost they have completed work on a debut album named Consuming The Abyss that’s being released today, and to help spread the word we present a full stream of the album, as well as the debut of a lyric video for its longest and most multi-faceted song. END_OF_DOCUMENT_TOKEN_TO_BE_REPLACED