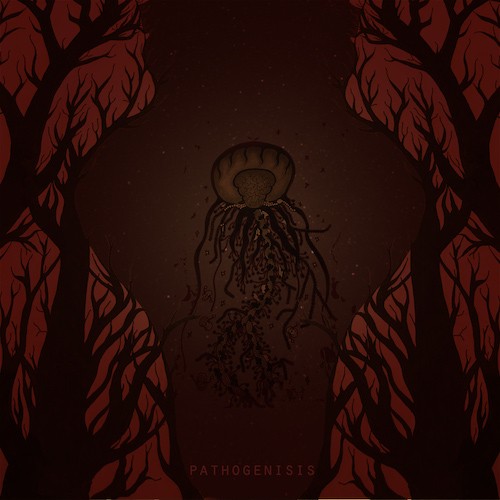 An elegantly dressed old man sits at a table in a mansion perched on a craggy cliff above the ocean, writing out his last will and testament. Disease eats his body from the inside out. Black bile froths from this throat. He staggers outside to the cliff edge beneath a storm-wracked night sky. Arms wide, illuminated by the flash of lightning, he launches himself toward the wave-crashed rocks below. But death resists his embrace… or does it?

And that’s all I’ll tell you about the attention-riveting music video you’re about to see, a claymation-styled rendering of a tortured and nightmarish tale in which the border between what seems real and the horror of our worst fears is dissolved.

But I will tell you something more about the staggering, soul-shaking music that the video accompanies — a new song called “Souls of the Nearly Departed” from Pathogenesis, the first music in a decade from the Swedish band V. It will be released on November 8 by Suicide Records. END_OF_DOCUMENT_TOKEN_TO_BE_REPLACED