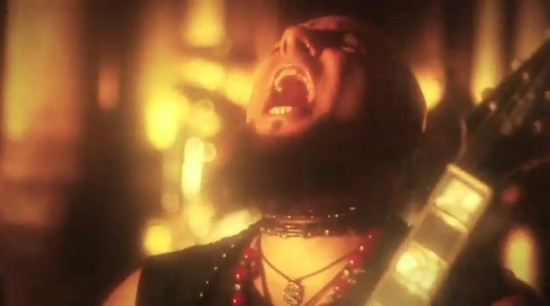 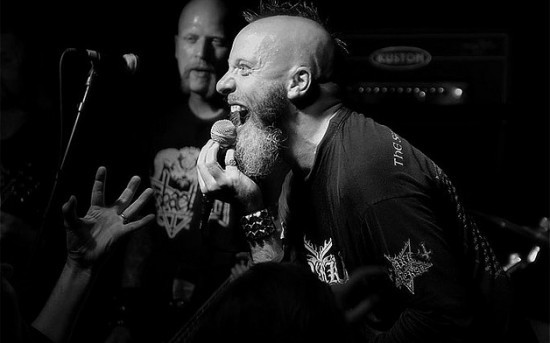 Almost no one likes Mondays. What you have to do is usually so much worse than what you did on the weekend. But almost no one likes to hear you complain about Mondays either. They’re suffering, too, and hearing you bitch doesn’t make it better. Still, something must be done. Complaining doesn’t help, but suffering in silence is still suffering.

You could just gut up, accept your fate, and soldier on, but fuck that stoic, stiff-upper-lip mentality. Let’s try an alternative: wallow in your suffering, but don’t do it in silence. Instead, do it with musical accompaniment that’s just as vicious as you feel. In fact, let’s kick our Monday squarely in the gonads with some music by a band that’s just perfectly named for the occasion — Vicious Art. And then let’s follow that up with some Sumerian thrashing black metal, as inflicted (viciously) by Melechesh in a brand new video.

Are you ready? But of course you are — why else would you be here? So let’s get to it.

The members of this Swedish band paid their dues playing in the likes of Grave, Entombed, Dark Funeral, and Obscurity. We’ll save the rest of the background info about Vicious Art for just a few minutes, just long enough to get you in a properly vicious frame of mind, with this brand new song called “Chaos Confirmed”:

Of course, there is more after the jump . . . END_OF_DOCUMENT_TOKEN_TO_BE_REPLACED