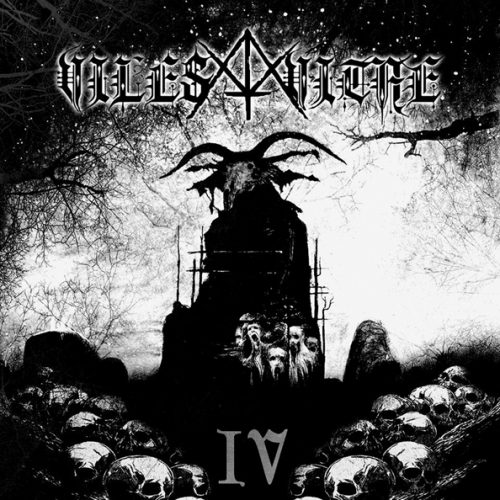 Viles Vitae are a new Portuguese black metal band, but one whose members are reputedly experienced and known within the Portuguese extreme metal underground. They’ve recorded a debut EP entitled IV, which is founded upon four elemental principles used in ritual magic and consist of four songs. In advance of the EP’s release next month by Caverna Abismal Records, we bring you the first streaming of one of the EP’s four incantations, a song called “The Vortex of Disharmony“.

To listen to the song is indeed like being pulled into a disconcerting vortex. It’s unrelentingly intense and disturbing, even though the fury of its arcane energies waxes and wanes like the blaze of the moon, and it exerts a tight grip on the listener’s attention from start to finish. END_OF_DOCUMENT_TOKEN_TO_BE_REPLACED