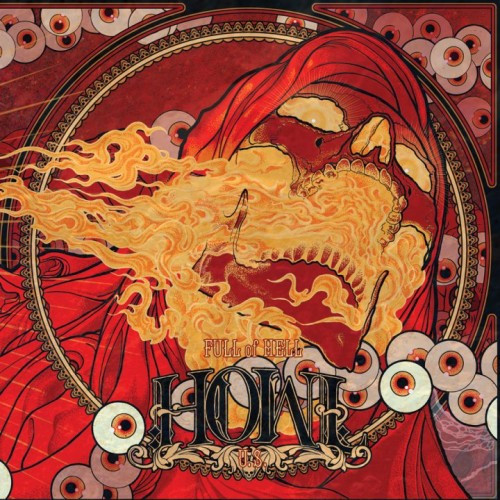 The artwork is by Ryan Begley. He’s done artwork for Pelican, Clouds, Ruiner, Doomriders, and other bands, but we gotta say he’s outdone himself with this one. Skulls, flames, skeletal hand, glowing triangle, and plenty of eyeballs (you can never have too many eyeballs) — all rendered in appropriately hell-hot colors. And it meshes beautifully with one of those other things we like — the album title (Full of Hell). OK, now for the music: It’s devilishly good. (more after the jump . . .) END_OF_DOCUMENT_TOKEN_TO_BE_REPLACED