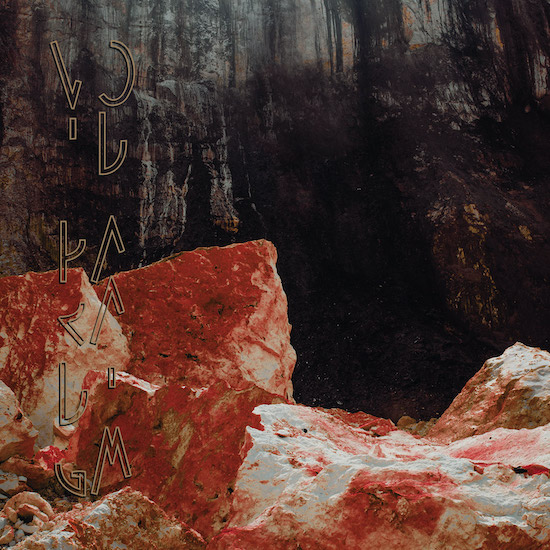 Misperceptions are often based on insufficient investigation. This has always been true, but seems even more pervasive in the current era, when opinions are often formed based on superficial experience and then become immune to change. When did we become so unreceptive to reconsideration and so self-assured in our ignorance? (I don’t mean you in particular, of course, but rather humanity in general.)

In the grand scheme of things, in which we have daily reminders of ignorance leading to misery and death, black metal may be a relatively inconsequential example of this phenomenon, but it’s an example nonetheless. On a daily basis I come across sentiments to the effect that black metal is hide-bound and resistant to change, stuck in the past and plagued by monotony. But that’s just because too many people aren’t willing to investigate, and to challenge their own conceptions (or pre-conceptions).

Which brings us to Void Paradigm. END_OF_DOCUMENT_TOKEN_TO_BE_REPLACED