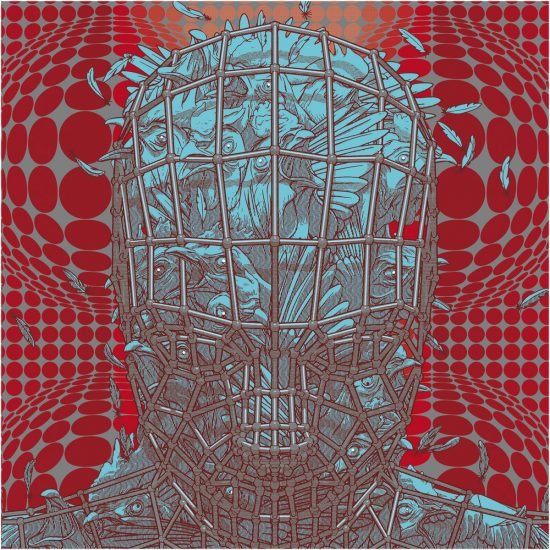 The London-based avant-garde black metal band Void, who have been active since 1999, don’t hurry their releases. If you’ve heard either of their first two albums — 2003’s Posthuman and 2011’s Void, you’ll understand why. This isn’t the kind of music that can be thrown together quickly, but it has been so unusually good that it rewards the patience of fans. And now, a decade after their last album, Void will be releasing a new one through Duplicate Records near the end of January 2021. END_OF_DOCUMENT_TOKEN_TO_BE_REPLACED

Way back in January of this year my comrade Andy Synn identified Agrypnie’s fifth album as one of his “most anticipated” releases for 2018, relishing the prospect of “some seriously intense blastery, brilliantly moody melody, and artfully applied aggression… along with a heaping helping of brooding atmosphere… and a bevy of unpredictable twists and turns designed to expand the band’s already expansive ‘Post’ Black Metal sound”. At last, that album is upon us. Actually, two of them are upon us. END_OF_DOCUMENT_TOKEN_TO_BE_REPLACED