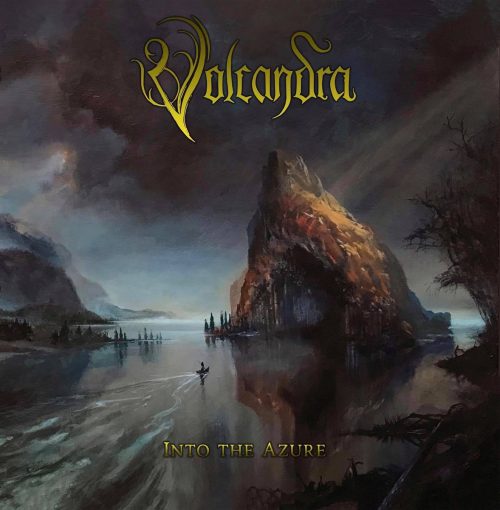 (This is TheMadIsraeli’s review of the debut album by Volcandra from Louisville, Kentucy. With cover art by the great Adam Burke, it was released on February 28th.)

Kentucky isn’t exactly a place where you imagine black metal springing from, especially good black metal, but new blood Volcandra are an interesting case study in that regard because not only are these guys really good, they may well be one of the most talented American black metal bands to rise up in the 2010‘s (I’m going to be pedantic and be that “the new decade isn’t till 2021“ guy).  Quite simply, through channeling a combination of Norwegian and Finnish influences on top of an adoption of more American progressive death-metal window dressing, Volcandra may very well have released one of the first great black metal records of 2020. END_OF_DOCUMENT_TOKEN_TO_BE_REPLACED