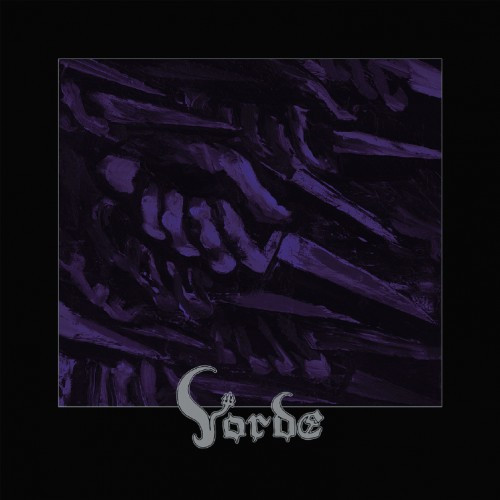 Fallen Empire Records keeps their streak of great black metal alive with Vorde. Vorde are not strangers to the scene, with members in Fell Voices and Ruin Lust. The album opens with  the kind of dark ambience  commonly found with projects on the label’s roster. When the metal erupts it’s fairly straightforward black metal, until the vocals come in.

The vocals are a distant, gurgled moan that hovers over the faster riffs. It sometimes rises into something closer to singing, accented with a punchy rasp. The use of clean vocals set against the dissonance and airy bleakness called forth is similar to Urfaust. At times the singer’s delivery is not unlike Attila’s, as opposed to the singer from Urfaust who has slightly more command to his vocal tone. END_OF_DOCUMENT_TOKEN_TO_BE_REPLACED