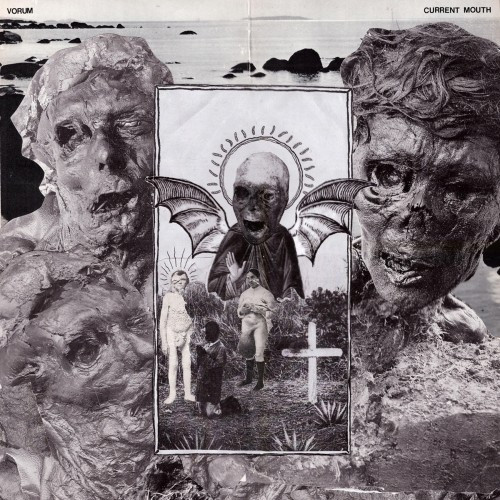 Finland’s Vorum have recorded a new EP named Current Mouth (the cover of which is above). It will be released on CD by Sepulchral Voice Records on May 18, with vinyl coming later. It follows the band’s 2013 debut album Poisoned Void. Current Mouth will leave you bleeding at the mouth, and probably from other orifices, too. END_OF_DOCUMENT_TOKEN_TO_BE_REPLACED