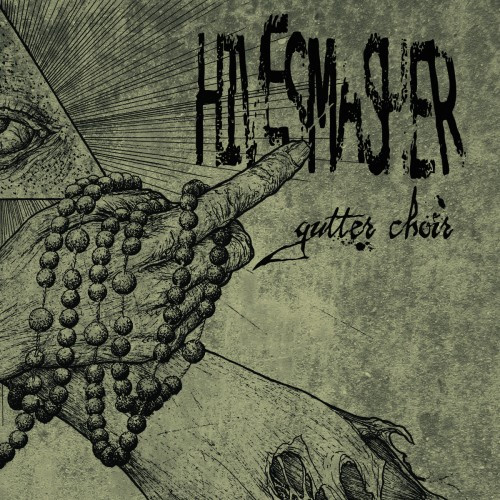 Hivesmasher knocked me on my ass from the first track, which made abundantly clear how good these guys are. END_OF_DOCUMENT_TOKEN_TO_BE_REPLACED