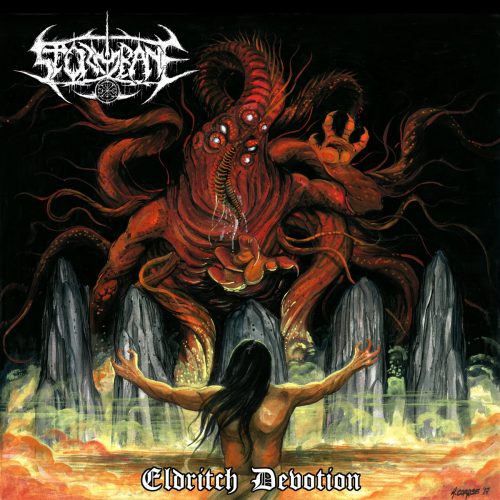 Stormbane (from Melbourne, Australia) have explained that they recorded their debut album Eldritch Devotion in 2014 but only released it on January 1 of this year “due to explosive bowel movements and disagreements”. It also appears to be a posthumous release — Metal Archives now classifies the band as “Split-up”. Too bad. But at least the band decided to discharge this explosive movement before they themselves exploded. END_OF_DOCUMENT_TOKEN_TO_BE_REPLACED