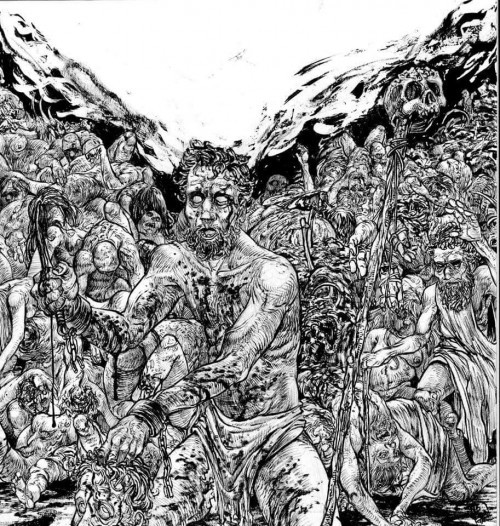 The day will come when Connecticut’s Warm are going to get tired of hearing this, if they haven’t already: Warm are not warm, or at least mostly they aren’t. In some ways they’re ice-cold, mostly they’re hot, but warm? That’s not the word I’d use for the genre-bending marvel of an album they’re going to release tomorrow: The Human Exemplar.

The band have already drawn comparisons to the older glories of Mastodon before they got radio-friendly, and there have been allusions to the likes of Baroness as well. But while there is merit in those comparisons, they don’t fully capture the head-spinning, spine-fracturing trip that lies ahead of you in this album. END_OF_DOCUMENT_TOKEN_TO_BE_REPLACED